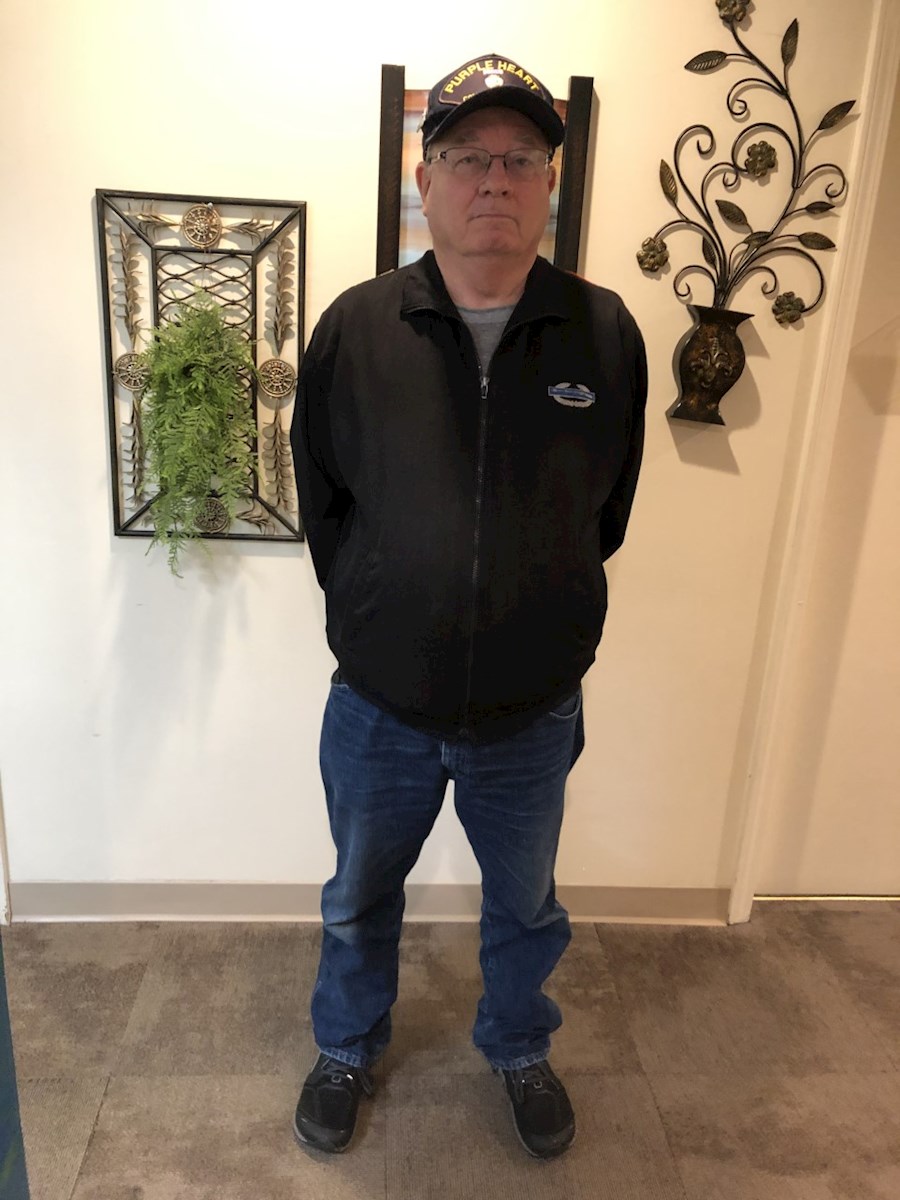 Veterans Day is celebrated in the month of November and Associates in Primary Care Medicine would like to honor one of our own patients, Corporal James Choquette. Mr. Choquette served in the United States Army from 1966 to 1969 with D-Troop, 17th Cavalry of the 199th Light Infantry Brigade reaching the rank of Corporal. He served in Vietnam from August 1967 to August 1968 and fought in the Tet Offensive. 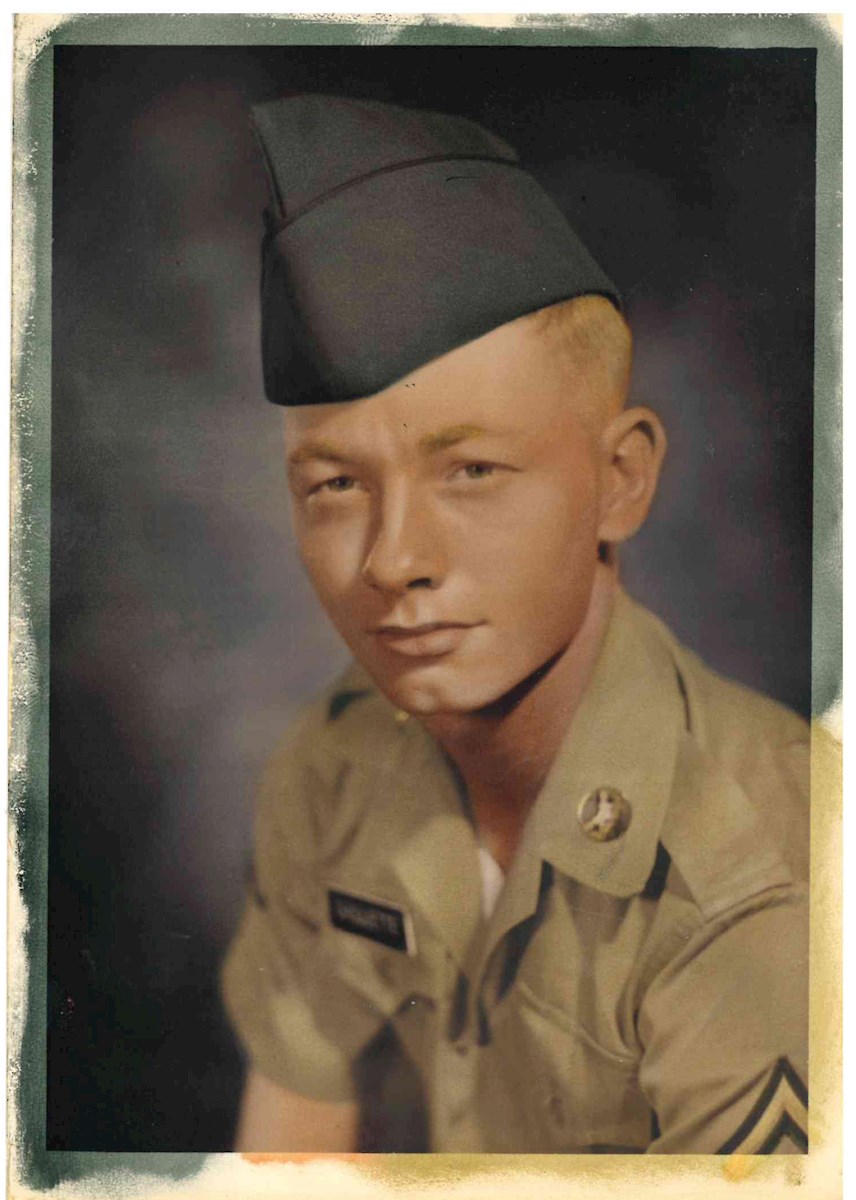 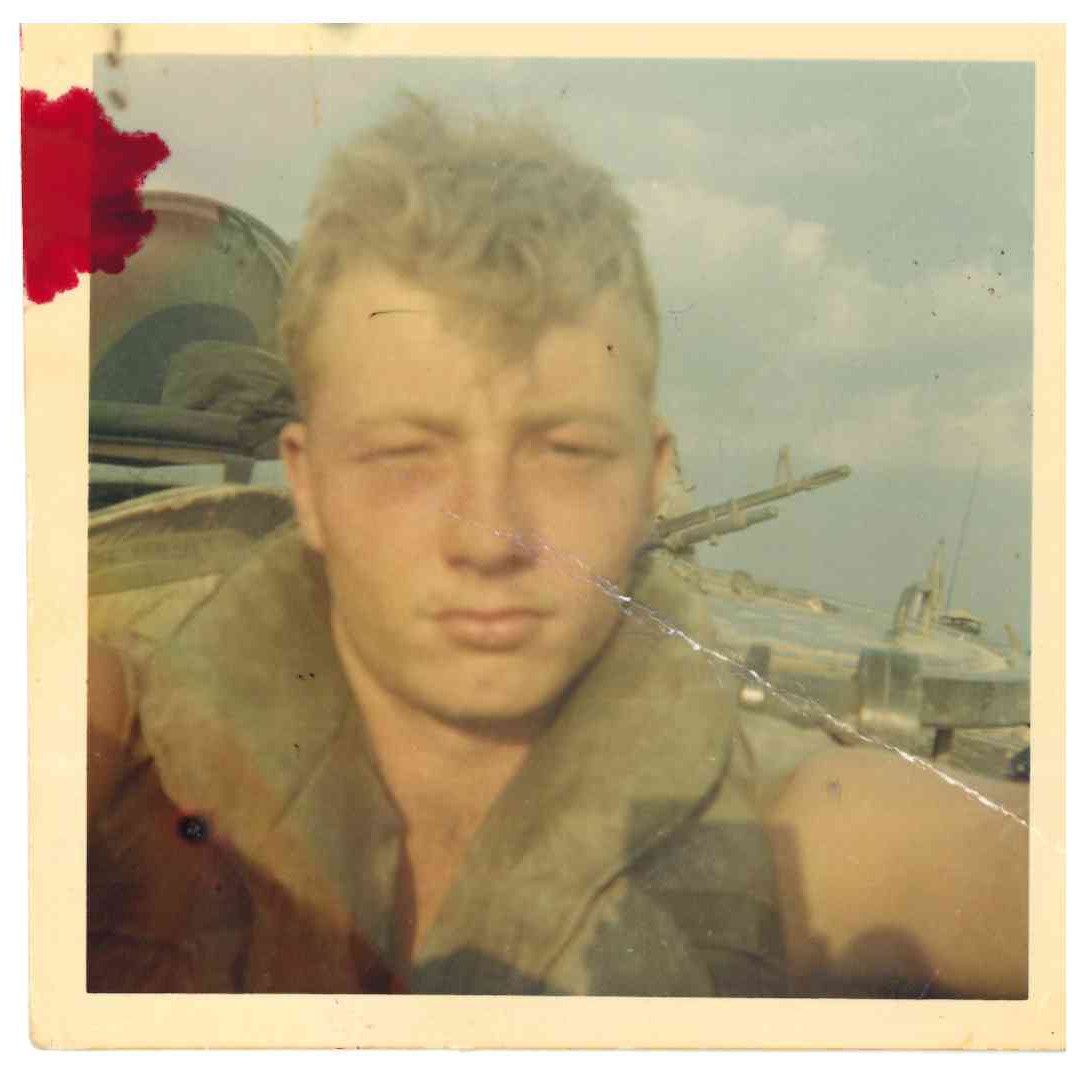 Corporal Choquette earned many awards and accomodations including the Vietnam campaign ribbon with four stars, the Valorous Unit Award, the Presidential Unit Citation, a Bronze star, the Combat Infantryman Badge, and two Purple Hearts during his deployment in Vietnam. “Corporal Choquette has been my patient for almost 40 years, since I came to RI, and I only recently learned of his heroics serving our country,” said Dr. Kerzer.

To all our veterans, Happy Veterans Day and thank you for your service to our country. As we honor and thank our veterans please join the staff at APCM in saluting a true American hero, Corporal James Choquette.